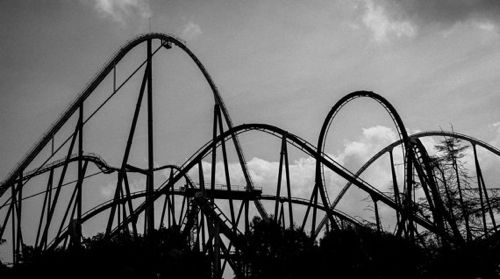 Genesis: I wrote this song in 1985. At the time I was an active member of the Minnesota Songwriters Association (MSA). Most of us in the group were trying to write and place commercial songs with music publishers in Nashville. I wrote “Cried Myself Out” around the same time as this song.  Both used choruses as “hooks” to catch the listeners attention.

One Saturday afternoon in 1985, the MSA monthly gathering met at a state-of-the-art recording studio  in Edina, MN, owned by John Volinkaty. Volinkaty was a songwriter who struck gold with the first song he wrote: “Satin Sheets.” Jeanne Pruett released it as a single in 1973 and it became a Number One country hit. Loretta Lynn, Dolly Parton, Tammy Wynette, and Martina McBride later recorded it. It remains one of the most played songs in the world. I don’t believe Volinkaty wrote another hit but he had a steady stream of royalties for the remainder of his life. (Sadly, he died from cancer in 1992 at the age of 49.)

I came to the meeting with a simple demo of “Nothing Less Than Your Love” on a cassette. The group made positive comments and Volinkaty was very excited. He thought the song was ready for Nashville once I made a better recording. Alas, I never did. Looking back, I can see I missed some opportunities that were there for the taking.

This arrangement is more folk-rock and jingle-jangle than country or country rock. I have also taken the song at a brisker pace than I did when I wrote it.

NOTHING LESS THAN YOUR LOVE

Believe me when I tell you

You’re the one for me

A hundred nights of heartache

Are gone with one sweet kiss.

I’m aiming for your heart

I don’t want to miss

My needs are simple

My wants are few

Give me a chance

To show what I can do

I’m on a roller coaster

Unsure if you’ll be true

You’ve had so many others

Who said that they loved you

I don’t know about others

I only know about me

I don’t want you halfway

When I reach out in the night.

When things aren’t working out right

4 thoughts on “Track 2 Nothing Less Than Your Love”