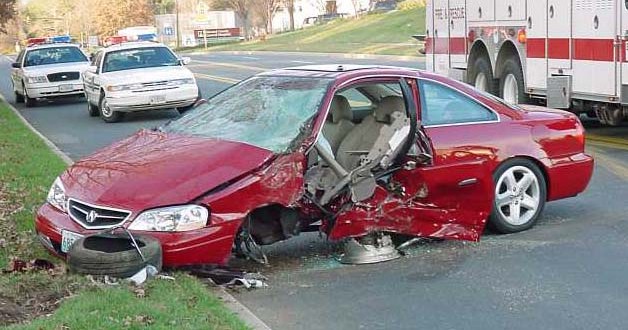 Genesis: I wrote this song on March 6, 2008. It is about the unexpected in life. One minute someone is doing fine, the next moment everything changes for that person and those around her.

The road of life is filled with signs

You have to keep your eyes wide

Belt yourself tight move through life

Check your mirrors not once but twice

Do what you can

But there comes a point

When it’s out of your hands

A new transaction with each intersection

Out of the Blue

Nothing you could do

Didn’t have a clue

You wake up or you don’t

When you get T-Boned

Around the corner down the block

Take your chances cheat the clock

You’ve got to keep moving

And work things through 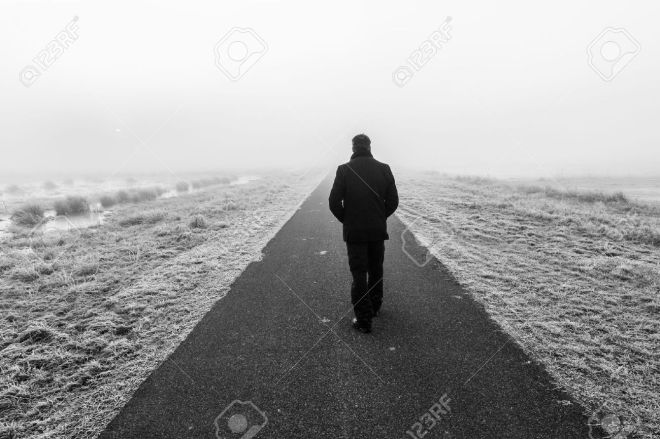 Genesis: This is another song I wrote during FAWM (February Album Writing) 2008. I wrote the words and music on February 10, 2008. I was dealing with some serious issues with a family member and this song was my safety valve to blow off some steam.

You’d be out of this house

Out on the street

With a small valise

You’d be out in the cold

You’d be pleading and crying

With your latest tattoo

If Truth Be Told.

And you shed that skin

Exposed to the light

If you’re wrong or right

You’d be searching for words

The cards that you dealt

The hand that you played

You’d be out in the cold

Track 42 If Truth Be Told 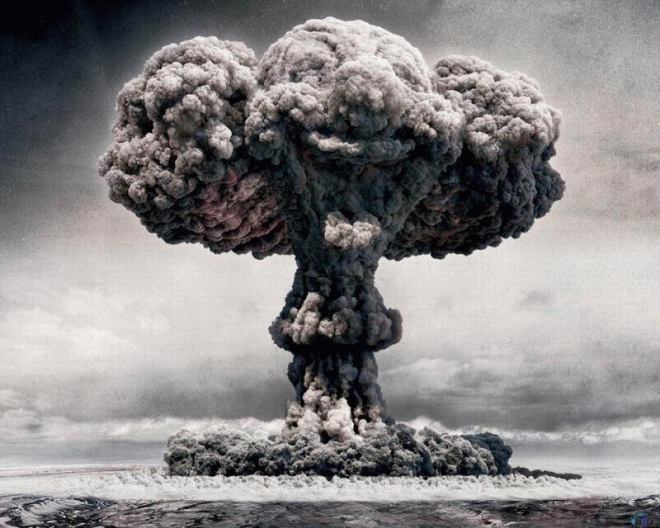 Genesis: I wrote this song on February 23, 2008 as part of FAWM (February Album Writing Month). The title for this song came from a quote by music producer T-Bone Burnett in which he talked about how he liked the rumble and boom of bass drums. (Many of his productions feature the bass drum and the tom-toms over the snare drum.) But I didn’t write about drums, I wrote about violence.

Looking back, the music, structure, and lyrics owe a lot to Bob Dylan’s “Highway 61 Revisited” and Rodney Crowell’s “Ain’t Living Long Like This.” The middle verse is a homage to the famous opening shot in the Orson Welles film, Touch of Evil. The last verse weaves in a few phrases I picked up in Army military intelligence.

Last year, Jan Hauenstein wrote a cool, swinging tune for the lyrics and released it on his album Romance, Predators, Death and the Universe.

ONE BIG RUMBLE, ONE BIG BOOM

Joe and Sonny were down by the swamp

Got into a Friday night contretemps

Sonny got the better of Joe with his fists

Joe ran to his truck man he was blitzed

He cursed and made a grim remark

With a shotgun barrel gleaming in the dark

Disguised by noise you couldn’t hear the sound

A fat cat crossing the borderline

In a rag top Chrysler that looked spit shined

Blue-eyed blonde sitting by his side

The clock struck twelve there went her ride

Adjutant general and the diplomat

Sitting at the bar chewing up the fat

Near miss wars and high commands

Comparing notes they both agreed

The end will come with blinding speed 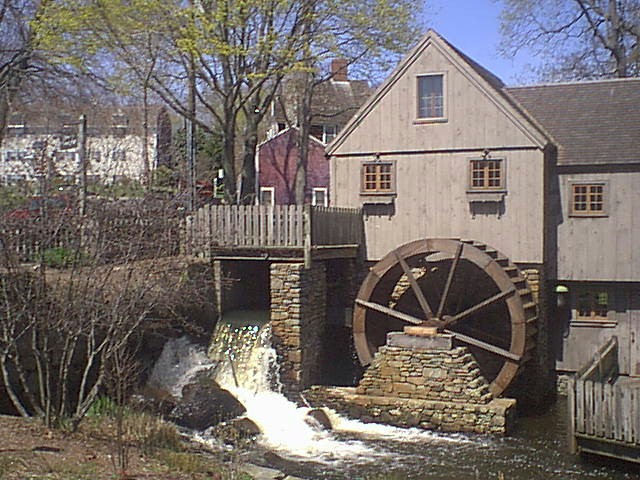 Genesis: Since hearing Richard Thompson in Fairport Convention in the late 1960s, I have been a fan of his songwriting and guitar playing. His English take on folk and folk-rock is very special. I wrote “Come the Early Spring” in 1987 and I can see his influence both in lyric style and melody. This dream song about the singer’s beloved marrying the miller’s son came before I learned that my surname means “grist miller” in German. Perhaps I was the one who stole her away from the singer.

Over the years I experimented with a number of arrangements, from acoustic guitar-vocal to heavy electric guitars. I finally settled on an arrangement that suggests the dream state of the singer. The pedal steel guitar, fiddle, and synthesizer produce an undulating drone background that is supported by the rhythms of the guitar and mandolin. The introduction and the interlude were created by extending the first half of the verse chords from half to full measures.

I dreamed her down to Birmingham

I dreamed her to my bed

I told her of my love for her

And this is what she said

“Dream on, dream on, you foolish man

You do not know a thing

For I’m to wed the miller’s son

I was meant to love you dear

You said that you loved me

I haven’t heard a word you said

No change has come to thee

“Forget the words, forget the kiss

For I’m to wed the miller’s son

I told her I was foolish

I told her I was vain

I said that I was filled with love

A cloud pent up with rain

She pulled the final string

“I’m to wed the miller’s son

When I awoke I wrote my love

Describing all I dreamed

I laughed and smiled as I penned the tale

The merry words they streamed

Her short reply was to the point

I still can feel the sting